“Ask not what good can one Emoji do.
Ask what can one good Emoji not do?”
~ President Jo King Emoji 😁 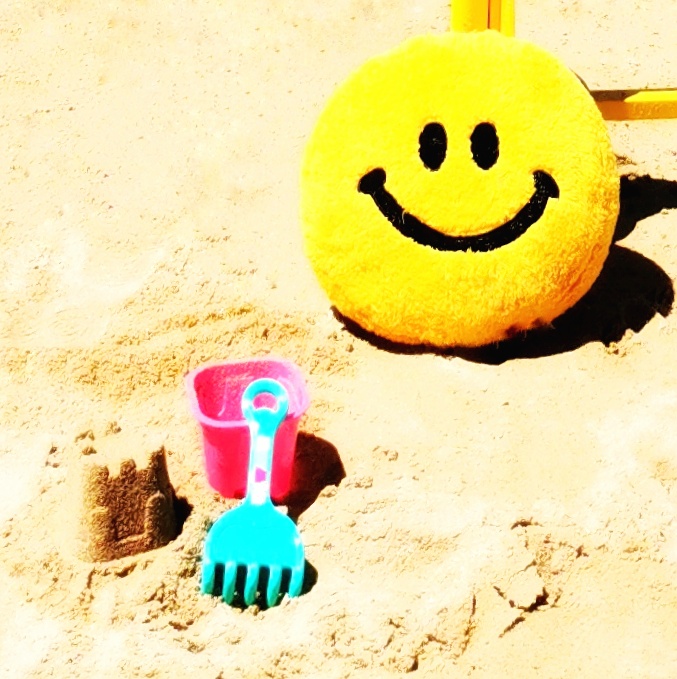 After having a nice splash and a float
In the ocean (Mr. Smiley Face was still
too full of alien hot air to sink or swim)
our intrepid Emoji retured to his sand
castle to find someone had left a parcel
in his plastic bucket. A bag labelled 🚙
Uber Eats. He quickly opened it. Inside
was an Apple iPhone, an Apple Watch,
a pair of Apple EarPods, a Columbia
Pictures Incorporated credit card, the
name Mr. Smiley Alias printed on it,
a dozen passports, and a bundle of cash.
There was absolutely nothing to eat in it
🍏. But there was a folded up note. It was
from his old comrade in arms (despite
being armless), Sergeant Peepers 👀.
The note instructed Smiley to quickly
check his WhatsApp messages, whilst
reassuring him there’d be no problems
as WhatsApp has unbreakable 🗣️🚫👂
end-to-end encryption. And the iPhone had been preset to Mr. Smiley Face facial
recognition only.

Smiley Face 😎 and Peepers 👀 had
served together as privates, under the
legendary Major Pain-In-The-Face 😡
(Emojis, being two dimensional, have
no back sides. Just a lot of front.), back
in 1980, when the Puppet Master
(Jim Henson) sold out to the evil 😈
Disney conglomeration. A day that will
live in Muppet infamy! 👹 In the ensuing
Sesame Street riots, Mr. Smiley Face
was severely injured when some grouch
tried to wipe the smile off his face with
a trash can. Peepers 👀 eyewitnessed
the incident, and got Smiley evaced to
safety. Meanwhile, the few surviving
Muppet Independence protesters were
rounded up by the Disney collaborators,
led by a despicable amphibian by the
name of Kermit, and never seen again.

Mr. Smiley Face 🤕 was duly awarded the Yellow Heart of Valour Medal 💛. Whilst spending many months in an
Emoji military hospital 🏥 where, it
would seem, he fell madly in love with
his nurse, Sister Morphine 💉 😍 But eventually, she broke poor Smiley’s heart 💔 when she withdrew 😢 her affections. She was last seen hanging out with that
cyberpunk band, The Kronic Infections.

Soon afterwards, Mr. Smiley Face signed
up with the highly dangerous ASSES
(All Smiling Special Emoji Services),
the top secret covert operations unit of
the Emoji Liberation Front (Remember,
Emojis don’t have backs). There, he felt,
he had found his true passion, to become
the top gun Emoji Smiling Assassin 😎

[For clarification, all guns are banned
in Emoji Land. By executive order of the
Commander and Chief, President Jo King
(Democrat). So children, that is why you
will never see a gun in Emoji hands 🖐️
They are armless … except for that crack
squad of smiling assassins from ASSES.]

Private Peepers 👀 was soon promoted
to Sergeant, and put in charge of the
Emoji Liberation Front’s electronic and
cyber warfare unit. It is now fondly
referred to as Sergeant Peeper’s Emoji
Hearts Club Band, for everytime an
unsuspecting user attaches an Emoji heart ♥️ to their electronic messaging,
they are actually downloading the
Sergeant’s 👀 all seeing spyware.
Also, a little gift for the recipient 💝
as soon as they open it. Especially
around Valentine’s Day. But fear not …
unless you’re under the sway, or in the
pay of the Disney Conglomerate 😱

Meanwhile Major Pain-In-The-Face 😡
retired to write ponderous, and deeply meaningless poetry, that he insists
on reciting in full 🤯 at the BoHo MoJo Poetry Club in Emoji City 🏩 🏰 🏩

All alone at the beach, Mr. Smiley Face
was most eager to hear from home. So
he turned on the iPhone, and tapped
the WhatsApp icon;

Way to go, Amigo! May the successful
completion of your e-Mission bring
glory to the great Emmo Jo (Sergeant
Peepers 👀 is a bit of a fundamentalist)!
As informed by General Serious Face
🧐 of Emoji Military Intelligence, that
atheist red ragger can’t be found any
place. But as for that incompetent
ninny Fozzie (Elmo’s DDS handler),
he should be easy to trace. I’ve put my
best band of Emoji hearts 🖤💛❤️💜
on the case. So stick to the cover story
of being a tourist, keep the iPhone
handy, and I’ll pass on any updates.
As always, I’ve got your back, Smiley
Face. Particularly now that you have
achieved your ambition to reposition
into the third dimension, and actually
have a back. Apparently the process of
transition into a real boy of substance
is irreversibly in progress. Personally
I would prefer, when you give Elmo a
vengeful taste of justice, you do it as
an Emoji. As a real boy of substance,
it could be viewed simply as a case
of self defence!
Now, about that Columbia Pictures
Corporation credit card. It seems
that when you bagged Anna, and her
sister, Elsa the Snow Queen, you got
all of Hollywood’s attention! 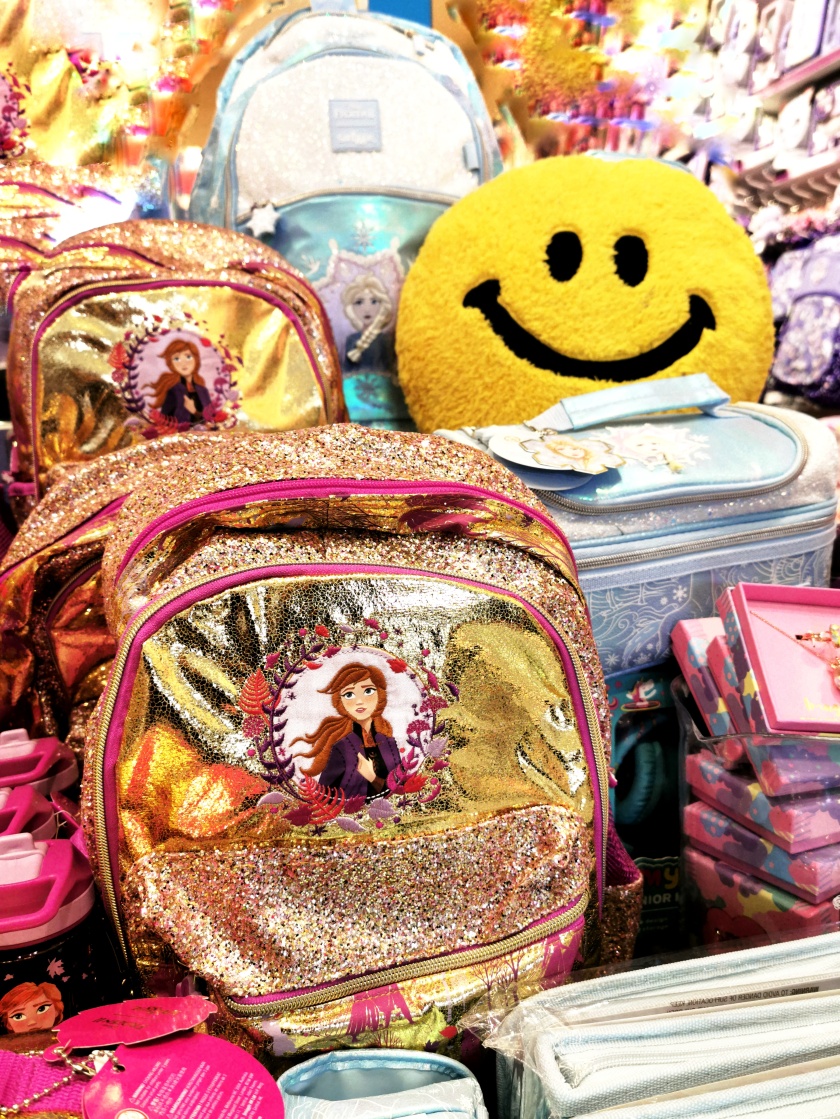 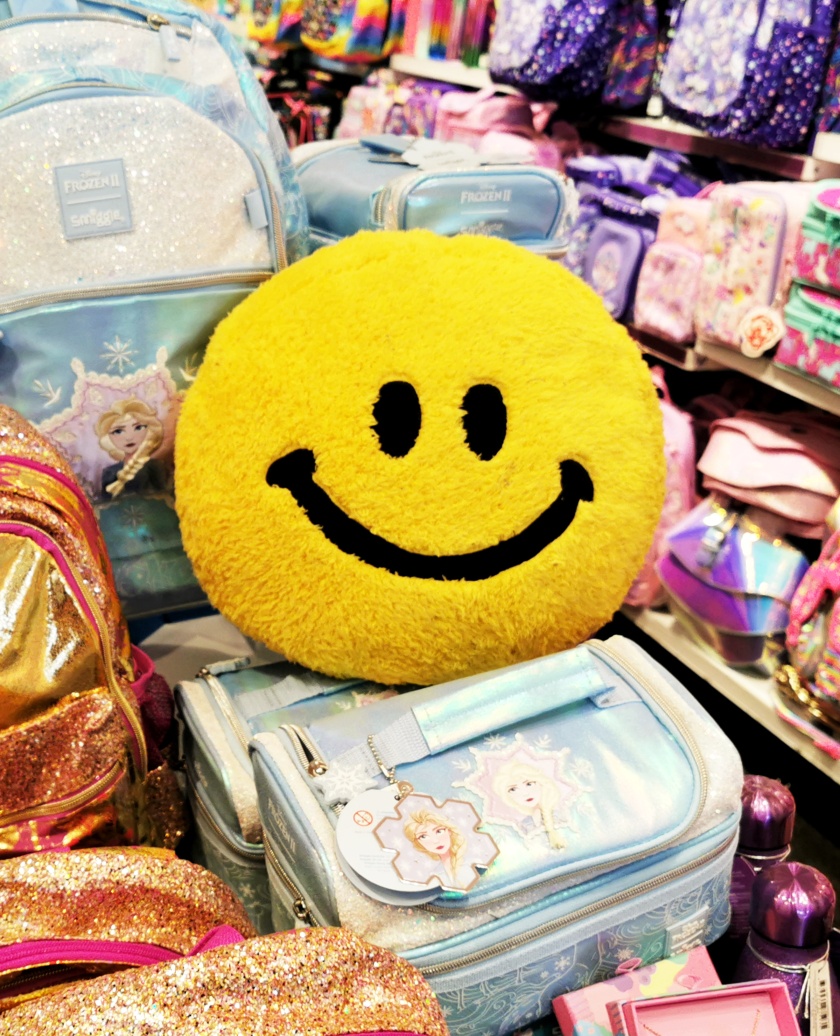 I’ve since heard word that the Evil
Empire simply boxed up Anna, and
her frigid sister. Placing them both
in a cryogenic freezer. Right next to
their Lord and Master, Walt the Evil
Emperor 🥶 They are praying 🙏 for
a future reanimation, with much
profitable merchandising💰 💵 🤑 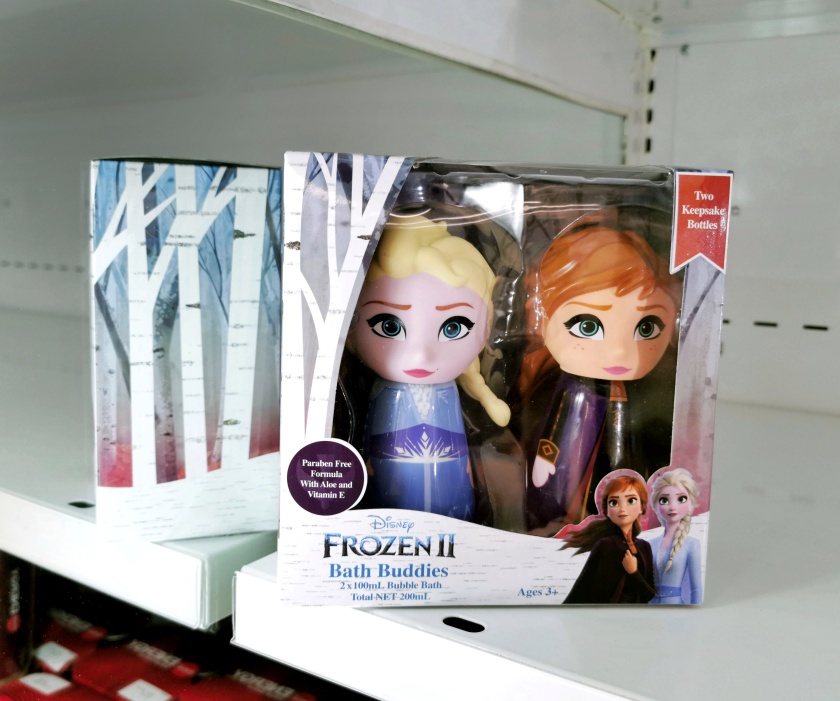 Talking of which, Columbia Pictures
outbid Netflix for the movie rights
to your e-Mission. They’re planning
a sequel to The Emoji Movie, that
piece of fanciful fiction. Only this
time a docudrama! The studio heads
were quite taken with your dedication
to become a real boy of substance.
To go chasing the magical dragon,
Puff … an act of pure desperation!
The upshot is that Columbia pictures
are now very keen to facilitate your
e-Mission. An Emo-jihad most
righteous, against that infidel red rag.
So go have some unlimited fun with
a credit card of unlimited funds.
On the successful completion of your
e-Mission, simply text me the words,
‘Sunny Side Up’🌞 and I’ll happily
notify Emoji High Comand.
May the Great Keyboard Operator be
watching over you, my special agent
friend. Freedom or Martyrdom! ✊
… Smiles Always, Sergeant Peepers 👀